Major incident due to desperate souls crossing a dangerous channel 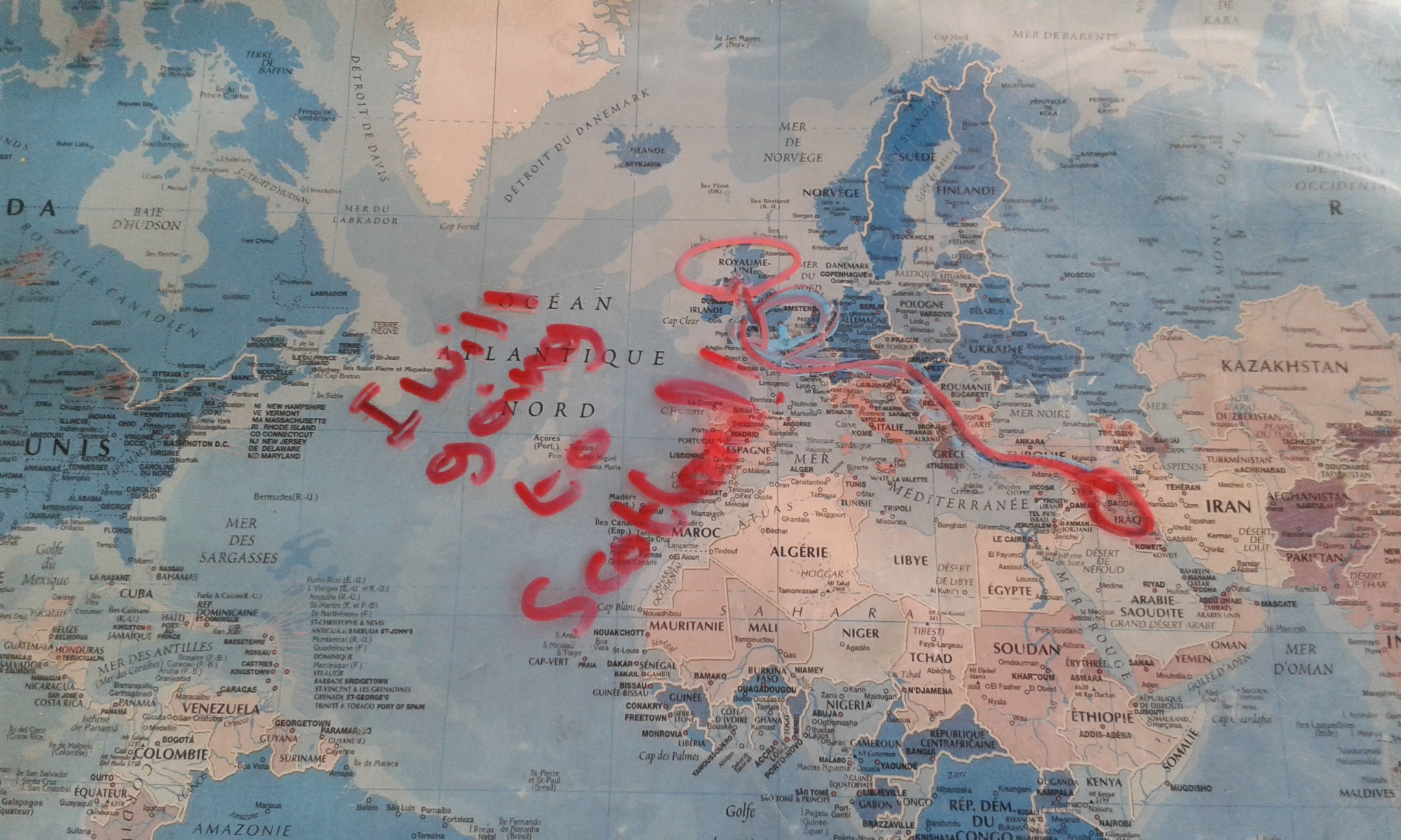 Note: I use the term 'migrant' because I think it's harmful to separate refugees from economic immigrants from anyone else. Many people seem to have made a distinction between the two based on 'deserving' and 'non-deserving' of our country's huge wealth and current and historic responsibilities.)

Sajid Javid announced a major incident today after another wooden, half-broken boat carrying eight Iranian men making its way to the shores of Dover. In the last two weeks, 220 people have either successfully crossed the channel in a boat or been rescued or intercepted in British waters.

This is what most of the mainstream media leaves out from their commentary. Facts and context. And humanity.

1. There is no *legal* way for anyone without a visa from a country that the UK likes to travel to the UK. It doesn't matter if that person has been tortured, is living in a war zone, or has been politically imprisoned.

2. There is no *safe* way for anyone without a visa from a country that the UK likes to travel to the UK.

3. We are an island - that gives us a MAJOR advantage over many other European countries. Our border is a 21-mile long, busy and dangerous sea crossing.

4. Many other European countries host far, far higher percentages of migrants than we do - purely because these countries are geographically and logistically safer and easier for people to cross into than the UK. By choice or force of hand - these countries have and continue to do LOADS more for migrants than the UK. Countries such as Greece and Italy have tried again and again to get other countries to share the load. The UK opts out of this and is able to maintain this position because of our priviledge, as stated in No.3.

5. Countries such as Greece and Italy that have hosted many migrants in recent years have been struggling with high unemployment and difficult living conditions. They cannot be expected to do everything or be criticised when they refuse.

6. And migrants shouldn't be expected to live in limbo for months or years, waiting to get into the legal and welfare system of an overstretched country, or trying to find work when there isn't any. Other countries' governments and/or its citizens, such as Hungary and Macadonia, have been increasingly hostile to migrants. And those who have spent months in France have doubtless been hounded by the police and the military, beaten when no cameras are present, Should we expect migrants to feel safe, and to not want to continue their journey in hope of a more welcoming country?

7. Either way, the above countries, as well as Germany, Sweden, etc, host the vast majority of migrants that come to Europe. Very few make it to the north of France, so, actually, It doesn't matter that the UK isn't the first safe country people who make it here encounter. We have a political and international responsibility to people who seek safety or security. We didn't brand ourselves 'Great Britain' because we wanted others to enjoy our spoils. We did so as we invaded and occupied countries, while we steal minerals and nature from indigenous people, as we grab land and labour, and enjoy being expats and tourists and gap yah volunteers.

8. I'm bloody surprised more migrants haven't tried getting to the UK in boats before now. There has been a trickle of people over the years but most have crossed in the back of a lorry. Some chance it on a fake passport. When there is no legitimate way to cross, there will always be dangerous alternatives - and these will be both lucrative and exploitative *because* of their illegitimacy.

9. It's inhuman that our politicians focus on illegal entry when they refuse safe passage, and for editors to write predictable, divisive headlines intended to mislead. In the past decade, children and adults have died in freezer containers, or when the oxygen runs out, or when tired, icy cold fingers gripping the bottom of lorries lose their grasp. Others have attempted to get onto commercial multi-tonne ferries or drowned after broken, old boats have come apart. Instead of grieving each of these deaths or changing policy after near misses, our leaders dehumanise.